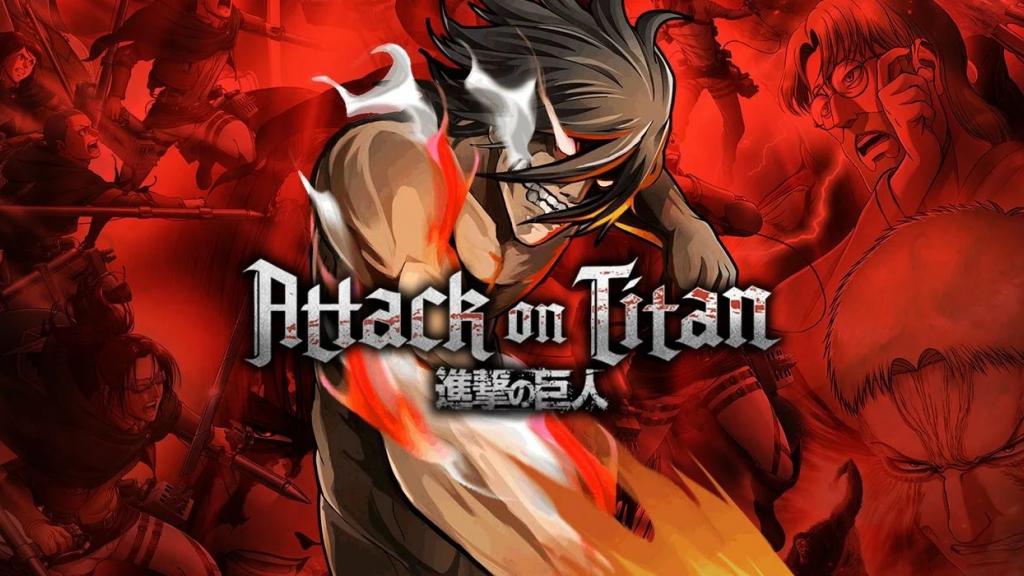 Attack on Titan is ready for its final run on Crunchyroll. The final episode of Attack on Titan Season 4 Part 2 was released on Crunchyroll on 3 April 2022. However, just when we thought the shounen series had concluded, the show’s Twitter account dropped the news of the season 4 part 3 arriving in 2023. Now that the cat is out of the bag, we can’t wait to find out what the final part has in store for us.

10 Best Anime On Crunchyroll: Watch, Enjoy in Your Leisure Time

Part 1 of the Attack on Titan season 4 was rolled out in December 2020 and continued till March 2021. It was followed by the second part in January 2022 and concluded with episode 87 in April 2022. If this pattern continues, we can expect part 3 of Attack on Titan on Crunchyroll no later than February 2023.

How Many Episodes of Attack on Titan Season 4 are left?

Attack on Titan, the decade-long anime series, is soon coming to its close on Crunchyroll in 2023. The first episode of season 1 of the show came out on 7 April 2013. Since then, the bestselling manga series has hooked anime fans with its gripping storyline and action-packed scenes.

Part 1 of the final season consisted of 16 episodes that adopted chapters 91 to 116 from the manga. Part 2 of Attack on Titan Season 4 utilized chapters 117 to 130 for 12 episodes, leaving only 9 chapters for part 3. Based on this calculation, we can assume the final part of the Season 4 will be relatively short. With only nine manga chapters, part 3 of Attack on Titans Season 4 would likely consist of only 10-12 episodes.

Is there a Trailer for Attack on Titan Season 4 Part 3?

Mappa has released a trailer for Attack on Titan Season 4 Part 3. However, the trailer is only 15 seconds long and doesn’t give much away to keep the suspense alive.

The trailer shows Eren and his enemies (Levi, Gabi, Jean, Connie, Falco, Pieck, Mikasa, Annie, Armin, Hange and Reiner) standing in the footprints of one of the Colossal Titans. Also, despite sustaining gruesome injuries in Part 2, Levi is seen holding the ODM gear, implying that he is ready to fight Eren in Part 3.

Is Attack on Titan Season 4 Part 3 a Movie?

With the success of the anime movies like Jujutsu Kaisen 0 and Demon Slayer: Mugen Train, fans were expecting Attack on Titan to be adopted into a movie. However, this is not true. Part 3 of Attack on Titan will release on Crunchy roll in the form of episodes adopting the last nine chapters of the best-selling manga.

What to Expect in Attack on Titan Season 4 Part 3?

Part 3 of the final season of Attack on Titan will release on Crunchyroll in 2023. The final part will conclude the years-long conflict between Paradis Island and Marley.

Eren has started the fail-safe destructive act of Rumbling to protect the people of Paradis from greater fatalities. Eren has unhardened the walls and released the titans to be utilized as the gigantic Paradis' army.

There are several hurdles in Eren's way preventing him from carrying out the Rumbling. The coalition forces between Paradis and Marley consist of Mikasa (Eren's sister), Eren's friends in the Survey Corps, and the terrifying forces of Marley.

Although Floch, Eren’s loyal friend, "apparently" drowned in the sea by the Gabi in Part 2, we can’t confirm whether he actually died. It is expected that he might come back in Part 3 of Attack on Titan for the final act.

Zeke, the Beast Titan, is stuck in the Coordinate (the tree), but we never know when he will be free from the temporal jam.

Attack on Titan Season 4 Part 3 will unravel how many of Eren’s friends will betray him owing to his deadly rampage across the world. Also, we are expecting a face-off between Eren and Mikasa in the final part of the hit-anime. Will Mikasa convince Eren to leave the warpath or kill him if he fails to do so? Only time will tell.

How to Watch Attack on Titan Season 4 Offline?

With this software, you can download hundreds of anime series like Jujutsu Kaisen, Spy x Family, Naruto Shippuden, One Piece, etc. and watch them offline without ads. It allows you to download the videos in the subtitles of your choice, so you won't have to struggle with a foreign language.

The Batch Mode allows you to download all episodes of an anime series on Crunchyroll at once. The download speed remains unaffected to offer you a satisfying user experience. You can also download a whole movie in just 10 to 20 minutes.

The movies or anime series are automatically converted into Mp4 format upon download, which allows you to watch your favourite show on your smartphone or notebook.

To download your favourite anime shows with StreamGaGa Crunchyroll Downloader

Who will voice Eren Jaeger in the English dub of Attack on Titan Season 4?

Bryce Paperbrook will lend his voice to Eren for the last time in English dubbing of the final season.

Will there be a Season 5 of Attack on Titan?

Unfortunately, as the animation studio has run out of source material, we can't expect the fifth season of Attack on Titan in the near future.